Today it is found, a event is been organised by the Hindu community, Shiv Sena on Ayodhya, city that is located in Uttar Pradesh. Because of it, most of the Muslim people are feeling unsafe to stay. So they are been found moving temporarily to the other places or nearby friends and relatives place. They are planning to return to their own place after few days over of the event.

Some of the Muslim people have been found speaking in the interviews, that both the communities are trying to maintain a peaceful environment in Ayodhya but is becoming impossible some times due to the outsider coming to the city and creating chaos. Many police constables are being put to the duty to look after the city till the event gets over. 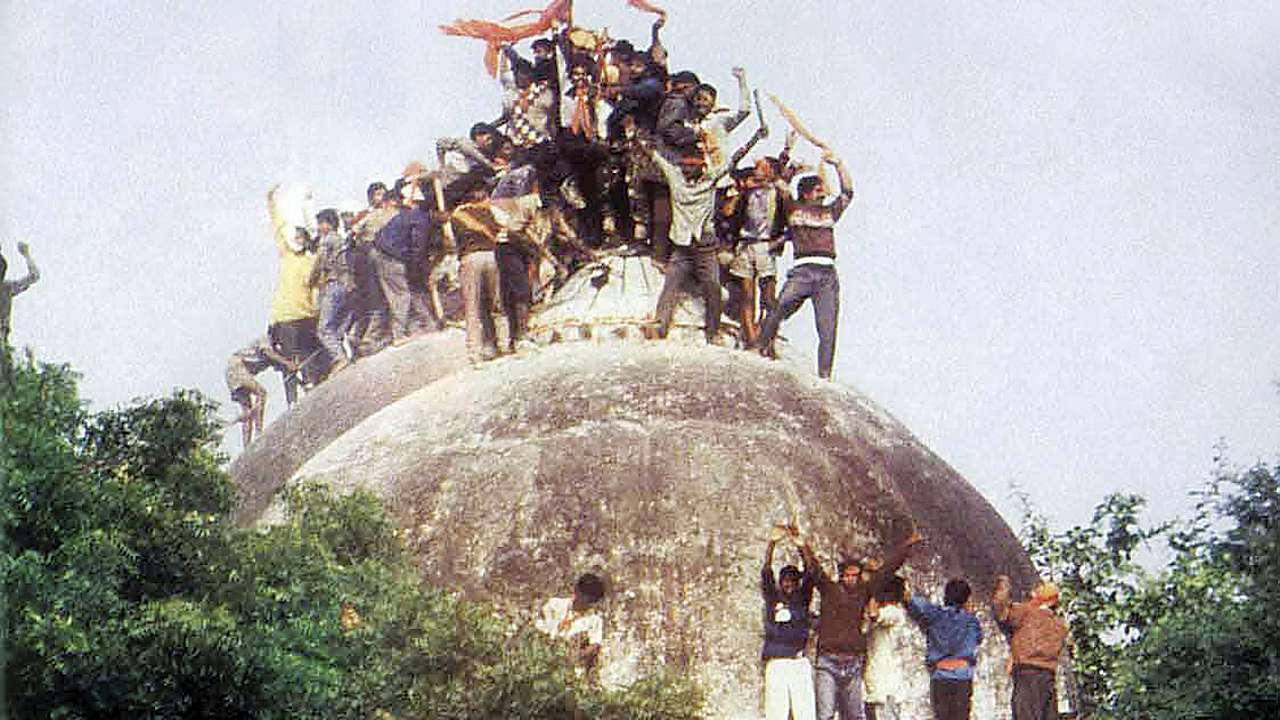 Among Hindus, Ayodhya is believed as a holy place where Lord Rama took birth. In Hindu mythology, it was considered to be a place ruled by Rama’s father Dasharatha and then by him. 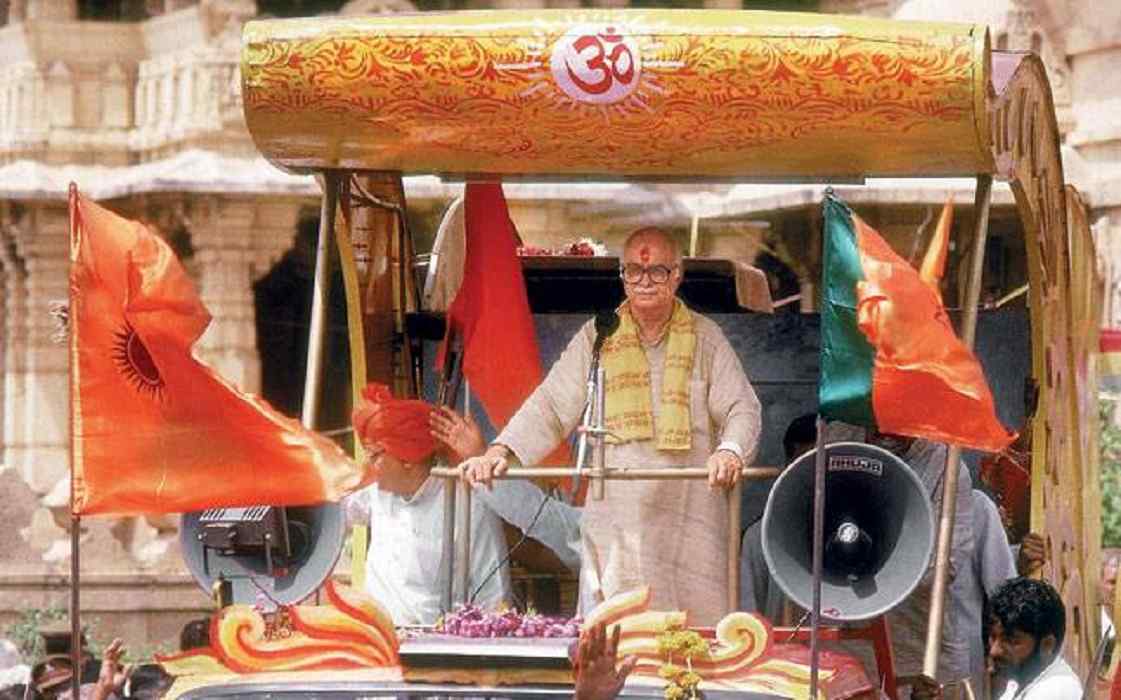 Lal Krishna Advani was the President of Bharatiya Janata Party (BJP) from 1983. He was the first one to celebrate Rath Yatra at Ayodhya which not only cause the reason for the destruction of the Babri Masjit but also marked as the rise of the political party, BJP. As per the rumours, BJP took the responsibility to build a Ram Mandir on the area provided by the court after the demolition of the Babri Masjit on 6 December 1992.

The iphone taps into google fi, But There’s A Big Catch 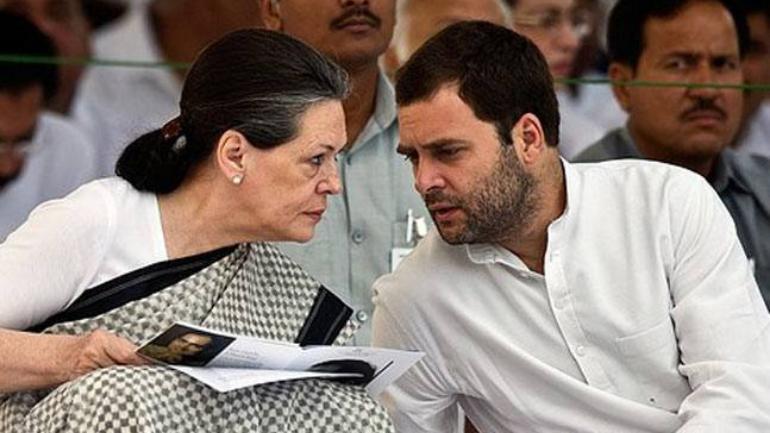 The Congress said its Central Election Committee has chosen former External Affairs Minister Salman Khurshid to be the nominee for the Farukkhabad seat in Uttar Pradesh. Gujarat Pradesh Congress Committee chief Bharatsinh Solanki will contest from Anand Lok Sabha seat in the state. Former Minister of State for Human Resources JitinPrasada will be the candidate for Dhaurahra seat in Uttar Pradesh, and spokesperson RPN Singh will contest from Kushinagar, the Congress press release said. The Lok Sabha elections are expected to be held in April and May.

Uttar Pradesh sends 80 legislators to Parliament, while Gujarat has 26 seats. The Samajwadi Party, the BahujanSamaj Party and the Rashtriya Lok Dal have announced an alliance in Uttar Pradesh, leaving the Congress out – but the alliance will not contest in Amethi and Rae Bareli. In Gujarat, senior Congress leader Bharatsinh Solanki will contest from Anand. He had won the Lok Sabha elections from Anand in 2004 and 2009. But he lost to Dilipbhai Patel of the BJP in 2014. Raju Parmar will contest the elections from Ahmedabad West seat, Prashant Patel will contest from Vadodara, and RanjitMohansinhRathwa will contest from Chhota Udaipur seat.

The famous TV actress Shilpa Shinde who played the role of Anguri in the popular comedy show “Bhabhiji Ghar pe Hai” seemed to have joined the Congress party today. Today in front of media, she declared that she wants Rahul Gandhi to be the next Prime Minister of India. It seems she had refused to put forward any words regarding this topic for joining the political party, but through the sources of the party her joining had been rumoured.

Though she have announced about her joining in the political party, Shilpa Shinde did not confirmed yet whether she will take part in Lok Sabha or the State Assembly election this year. Shilpa have stated that because Congress is ruling India since many years, she would like to join this party only. She said that Congress does not discriminate people by their caste or religion for joining the party. While on other hand she said that MNS had always marked her as a Marathi as they prefer such people only.

Last year Shilpa Shinde was declared as the winner of the popular reality show “Bigg Boss 11” and recently she was presented as a guest in The comedy show “Kanpur Waale Khuranas”. She was born in a Marathi family and her father Satyadev Shinde was the judge in High Court who passed away in 2013. Now it had made her fans excited to see her on the political field.

Politics / press conference, Modi can not face the question of his workers: Rahul

Politics / press conference, Modi can not face the question of his workers: Rahul

Rahul’s Tan: BJP’s Simple Question to Ask a Good Idea
The Congress President re-tweeted the news, claiming that Modi was uncomfortable with the question of BJP worker in Puducherry

Rahul mentioned an incident in his tweet, which recently happened in Tamil Nadu and Puducherry during the interaction with Modi’s BJP workers. Rahul, while replying to a news story, said, “It is a good idea to take the BJP’s simple question and add simple answers to it.”

In the news that Rahul mentioned, it has been claimed that Modi had recently communicated with the BJP workers of Puducherry. During this time, a worker questioned Modi about the burden of taxes on the middle class. The worker had also demanded to take care of the middle class. According to the report, Modi had sidelined this question.

Sushant Singh Rajput’s death case to be handover to CBI

Donald Trump’s tweet to Pakistan : Our Leaders have been fooled for 15 years by Pakistan

Donald Trump’s tweet to Pakistan : Our Leaders have been fooled for 15 years by Pakistan